The Vegetarian Butcher: Conquering the world of meat

At the end of 2018, The Vegetarian Butcher became part of the Unilever family. We catch up with CEO Hugo Verkuil as he looks back on two years of plant-based growth, campaigning and cooking.

Looking back over the past two years, what do you regard as the greatest success for The Vegetarian Butcher?

There have been many successes, but the most exciting one for me has been that we have succeeded in transitioning The Vegetarian Butcher from being a local brand to being a global one. I am very proud that the original ‘Butchers’ and the new Unilever team have become one unified team, and that we have been able to retain the rebellious nature of the brand, while opening up many new markets. Our products are now sold in over 20,000 retail outlets in 30 different countries.

And the greatest challenge? How have you dealt with it?

Speed. We have had to move with lightning speed to make sure we stay ahead of the troops in this food revolution. For example, when we pitched for Burger King’s Plant-based Whopper, we were given the chance to access a platform where we could reach meat-lovers in 25 markets and offer them a delicious, plant-based alternative to the meat-based original. However, we only had six months to go from idea to launch.

We made it happen through great teamwork and by being agile, entrepreneurial and decisive. When we had setbacks, we just kept our purpose in view, and focused on the long game of changing an entire industry. In the end, we launched the Plant-based Whopper, on time, simultaneously in 25 markets.

Have there been any surprises along the way?

In a newly developing industry like ours… there are daily surprises! Most recently, the European Parliament voted on potentially banning the use of names like ‘burger’, ‘sausage’ and ‘steak’ to describe plant-based products. A ban on these words would have severely limited how we named and marketed our products. It would also have been a blow to improving sustainability for the planet, as the proposed restrictions would have directly contradicted the EU’s objectives to create a healthier and more sustainable food system, as stated in the European Green Deal and the Farm to Fork strategy.

We energetically opposed the ban through our ‘I am not confused’ Instagram petition, which we then expanded to a real-world outdoor campaign on voting day in Brussels. We were thrilled that the ban was rejected. It marked an important step for the plant-based food revolution.

Looking forward, what are your ambitions for The Vegetarian Butcher in the years to come?

Our ambition is be the leader in plant-based meat, and to step up our global impact by making The Vegetarian Butcher the biggest butcher in the world. All our products reflect our ‘Sacrifice Nothing’ motto. It has been our philosophy for the past decade and it is something we are very much looking forward to continuing in the future. We have our eyes on many more markets and are excited about the new range of innovative products we have in the pipeline (if you want to stay up to date, follow us on social media – @ thevegetarianbutcher #thevegetarianbutcher).

Finally, what is your signature Vegetarian Butcher ‘meat’ dish?

I love cooking, and my favorite dishes within our range are the Indian-style curries. Our vegan Chicken Chunks are amazing. They are really tender and absorb all the flavour of the curry. As cooks, I really think we need to move away from thinking ‘is this as good as meat?’. This dish is the one that makes me think ‘this is better than meat’! 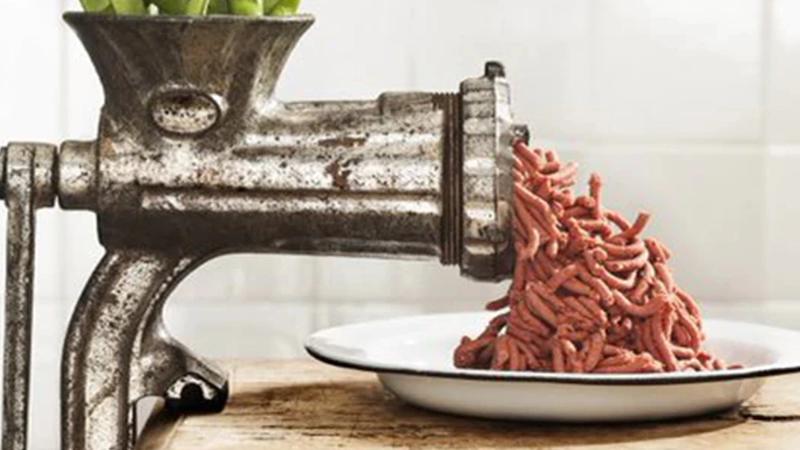 Although Unilever and The Vegetarian Butcher had been working together on specific projects since 2016, the acquisition was a turning point for both businesses. For Unilever, it marked a milestone in its commitment to growing its plant-based portfolio, while for the founder of The Vegetarian Butcher, Jaap Korteweg, it marked the next step in achieving his ambition to conquer the world. “Unilever’s international network across 190 countries provides every opportunity to accomplish this,” he said at the time. 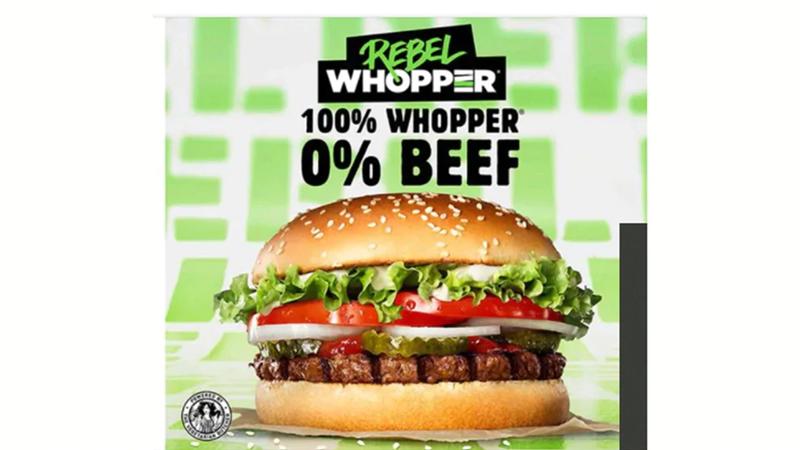 Launched in 2,500 Burger King restaurants across 25 European countries, the concept of the Plant-based Whopper was born from the need to satisfy the increasing number of people shifting to a flexitarian diet and requesting plant-based food. 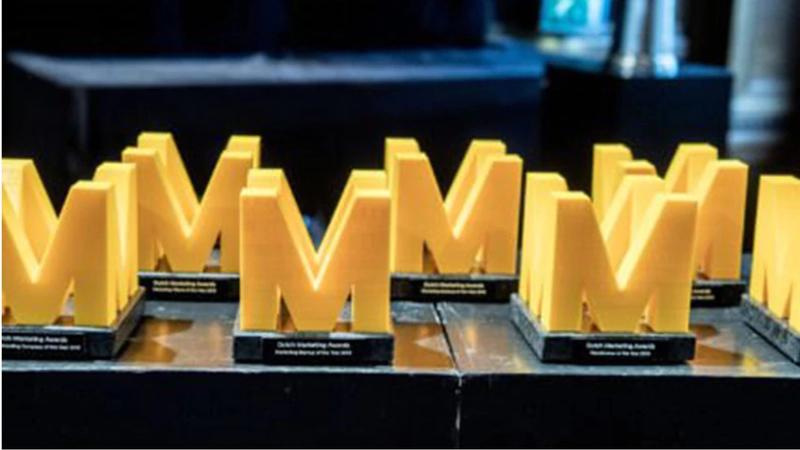 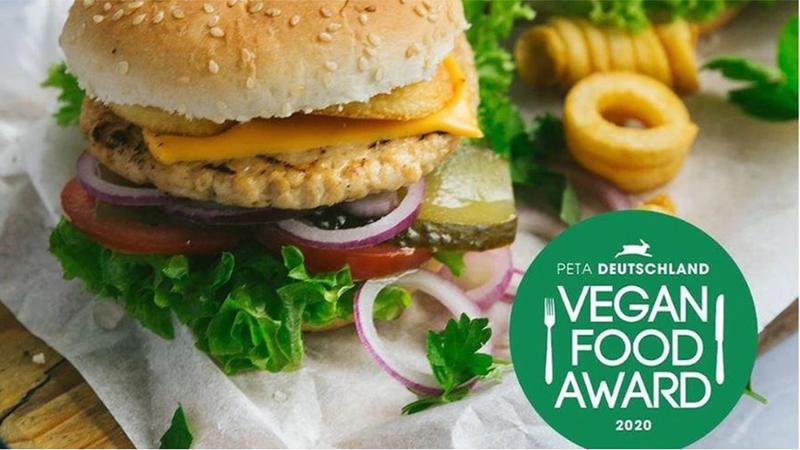 Chickened Out Burger was awarded the best chicken alternative on the German market by animal rights organisation PETA (People for the Ethical Treatment of Animals). It praised the fact that the product not only looked like chicken but tasted like it as well. 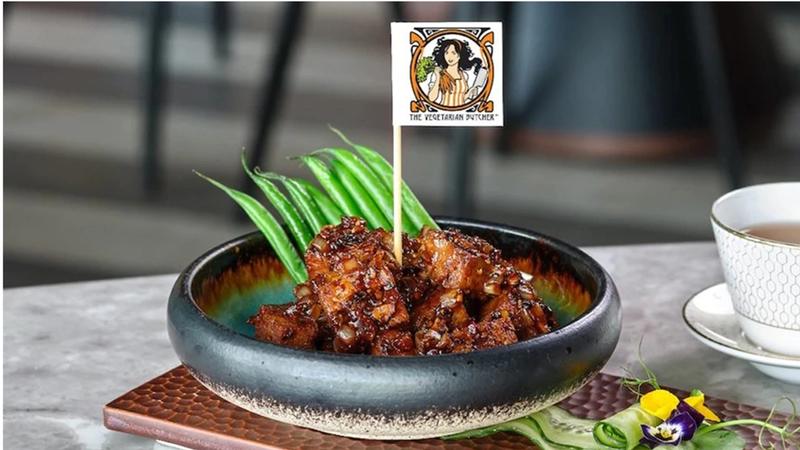 The Vegetarian Butcher made its Asian debut in Hong Kong, launching its Spanish NoMeatballs and sautéed NoWagyu beef with black pepper sauce in seven restaurants in the region. The launch offered Hong Kong foodies their first taste of The Vegetarian Butcher’s plant-based meat and took the brand one step closer to achieving its ambition of becoming the biggest butcher in the world. 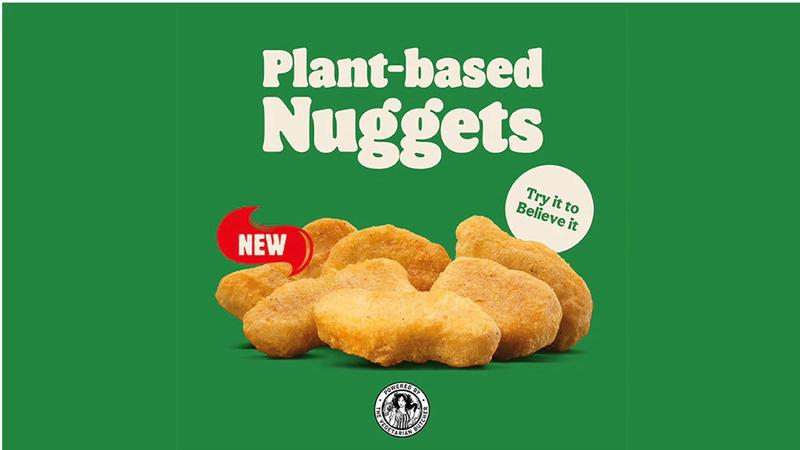 Following the success of the Plant-based Whopper, Burger King and The Vegetarian Butcher joined forces again to create their ground-breaking plant-based chicken nuggets. Crispy on the outside, meaty on the inside, they proved to be just as dippable as their chicken counterparts – complete with their own trio of sauces. 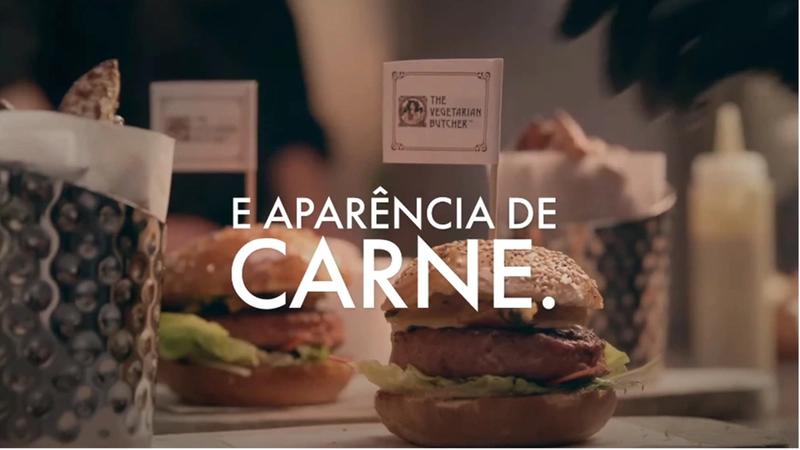 October saw Latin America getting its first taste of The Vegetarian Butcher’s plant-based meat, when establishments in Brazil’s culinary capitals, Rio de Janeiro and São Paulo incorporated it into various dishes on their menus. In a country renowned for its love of meat, this marks a milestone in the food revolution. 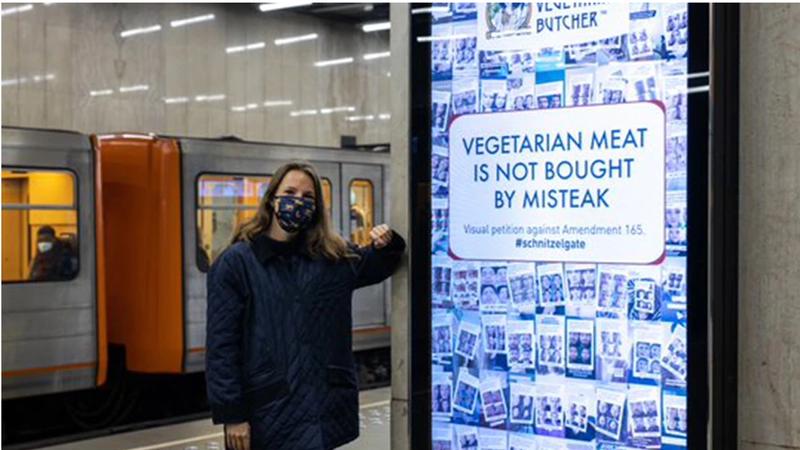 When an amendment was presented to the European Parliament suggesting that vegetarian products should be banned from using names traditionally used for meat – such as sausage or burger – The Vegetarian Butcher launched the ‘We are not confused’ campaign. The #SchnitzelGate visual petition got incredible support on social media, and thankfully most MEPs agreed, giving the Food Revolution a new win.