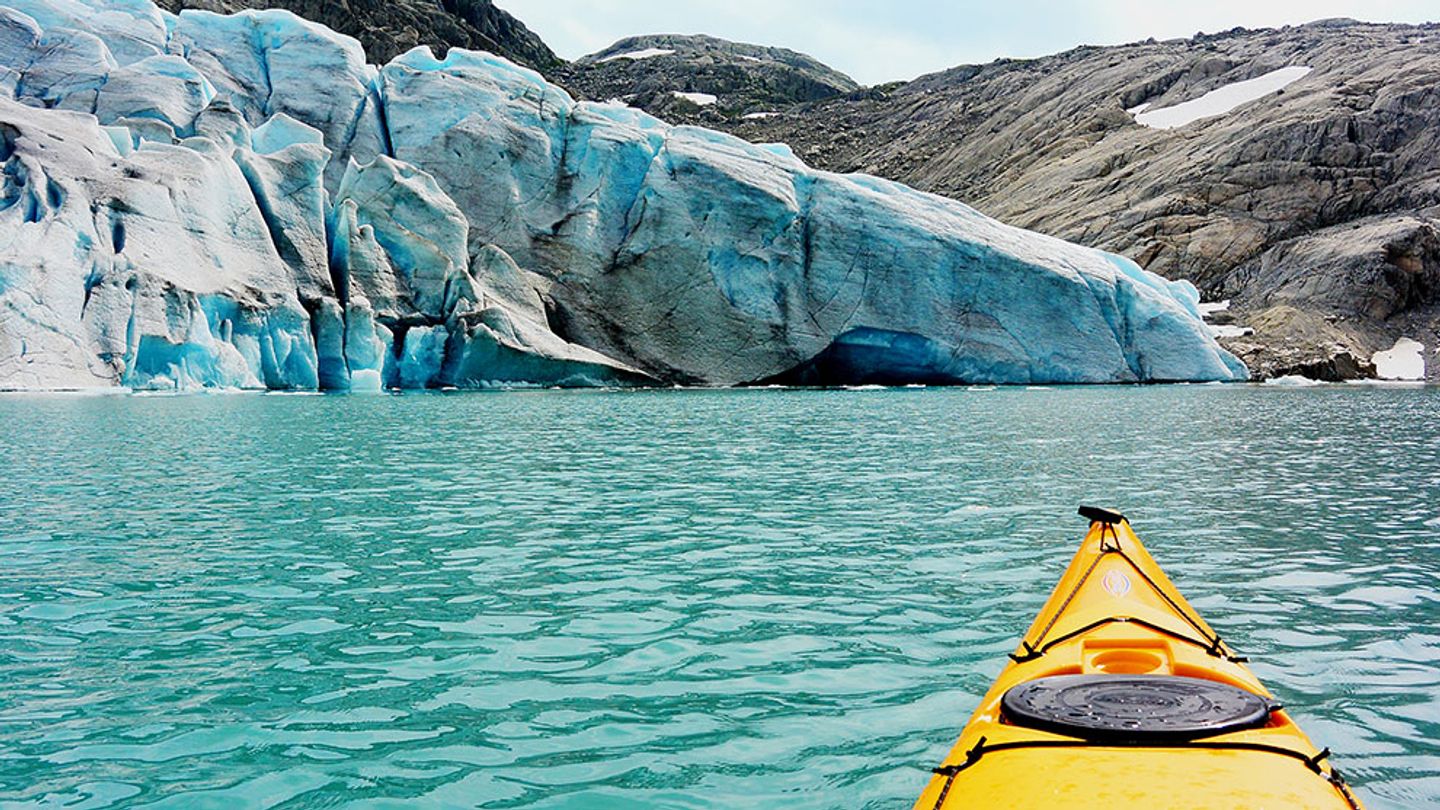 Unilever recognised by CDP for action on climate crisis

Unilever has been identified as a global leader in corporate sustainability and awarded a place on this year’s Climate A List compiled by CDP, the non-profit environmental disclosure platform.

“We are delighted to be named by CDP as a leader in climate disclosure,” says Marc Engel, Unilever’s Chief Supply Chain Officer. “Every company should aspire to join the CDP A list, setting science-based targets for reducing emissions and disclosing their progress. Greater transparency is key to driving ambitious climate action and keeping global temperature rise to 1.5 degrees Celsius.”

CDP continues to be one of the most credible markers of sustainability leadership. Of the 8,000+ companies that reported to CDP on their climate impacts in 2019, only 179 – just 2% – earned a place on the A List. These also include Nestlé, L’Oréal, Johnson & Johnson and Walmart.

CDP scores companies in a range of areas such as disclosure of data, awareness of climate risks and demonstration of market-leading best practices.

Examples of best practice that CDP are looking for include setting science-based targets, using internal carbon pricing, shifting to renewable energy and carrying out climate scenario analysis in line with the Taskforce on Climate-related Financial Disclosure framework. 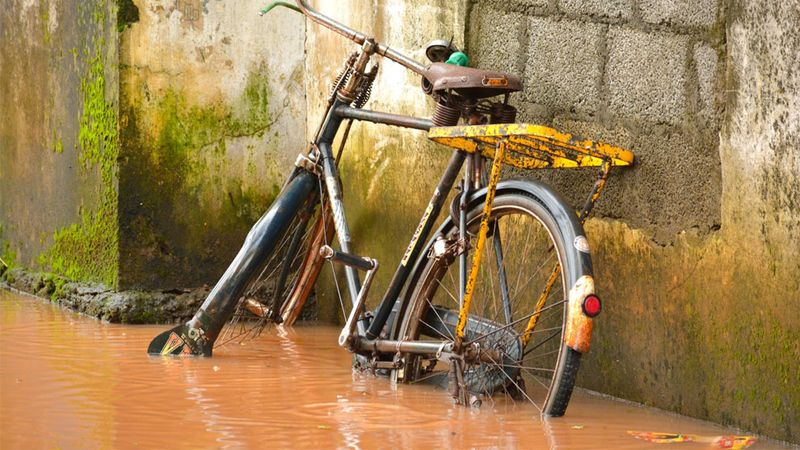 The A List was released on the eve of the World Economic Forum’s annual meeting in Davos this week. The focus of this year’s gathering of world leaders is how to mobilise business to respond to the risks of climate change. The CDP A List shows which companies are taking this global challenge seriously and working to address the risks.

Dexter Galvin, CDP’s Global Director of Corporations & Supply Chains, sees A Listers as blazing a trail and other companies should look to them for inspiration.

“The latest science says we need global emissions to urgently peak and start declining by 7.6% a year to avoid the worst impacts of the climate crisis,” says Dexter. “It’s clear that business has a critical role to play in this existential challenge.”

But this is far more than a ‘corporate responsibility’ exercise. Analysis shows that companies on the climate A List outperform their peers on the stock market. As Dexter points out: “Leading on climate action is good business in today’s economy – it will be essential business in tomorrow’s economy.”